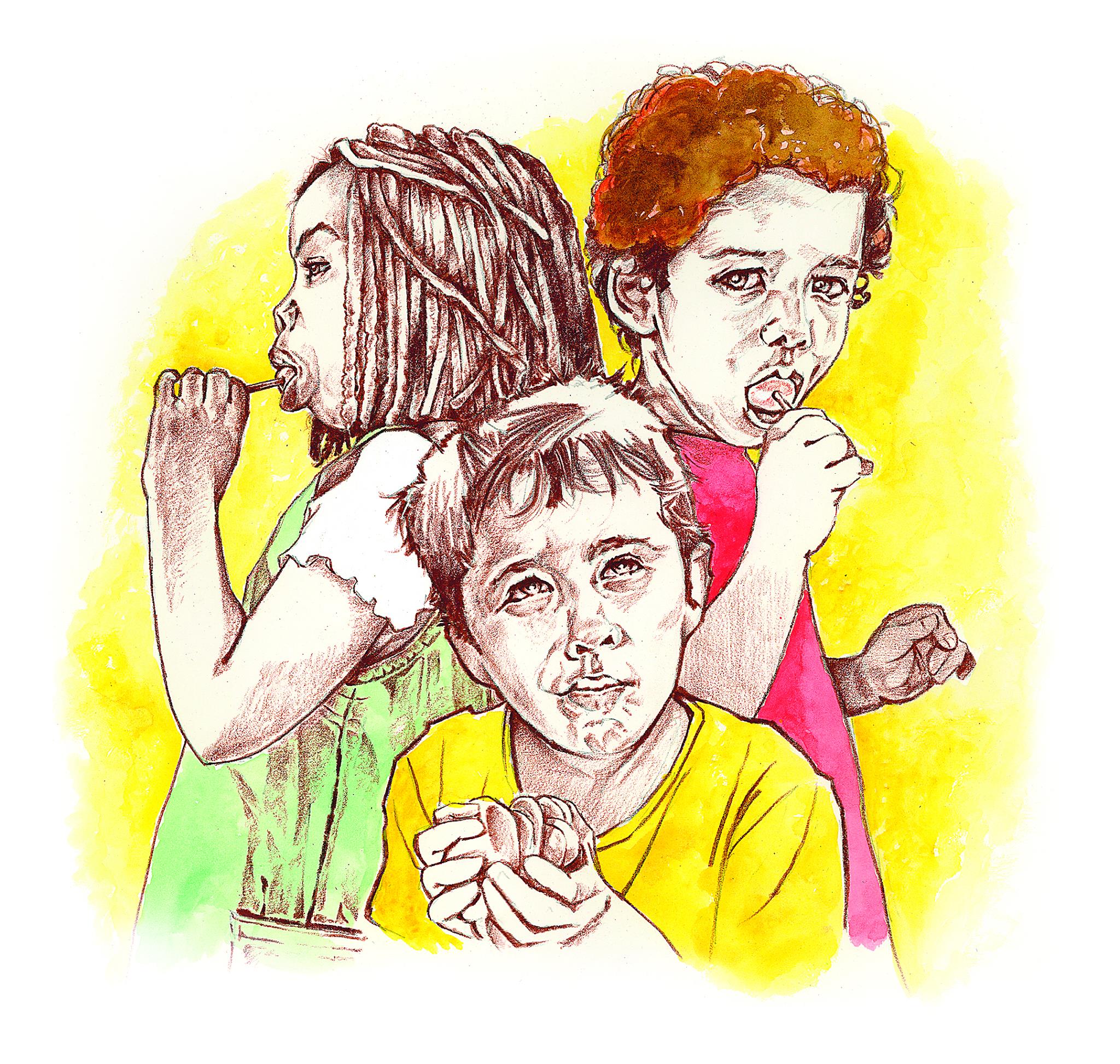 A remembrance of Scott Adrian Hinton

What is there to say about Scott Hinton? If he were writing this, he’d tell me to stop – but he might reluctantly let me share some of his recent work from his 17 years at the Journal Star: 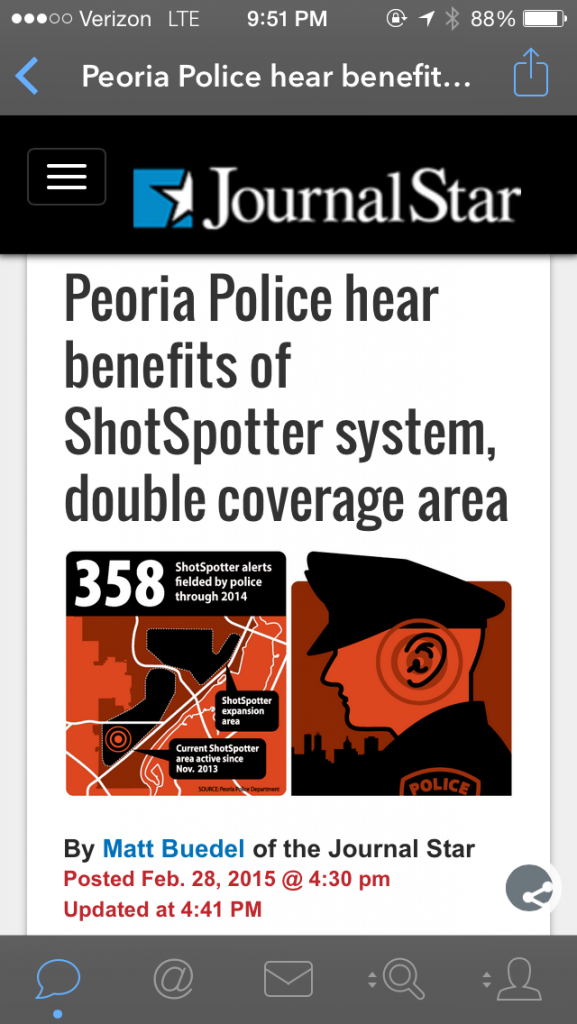 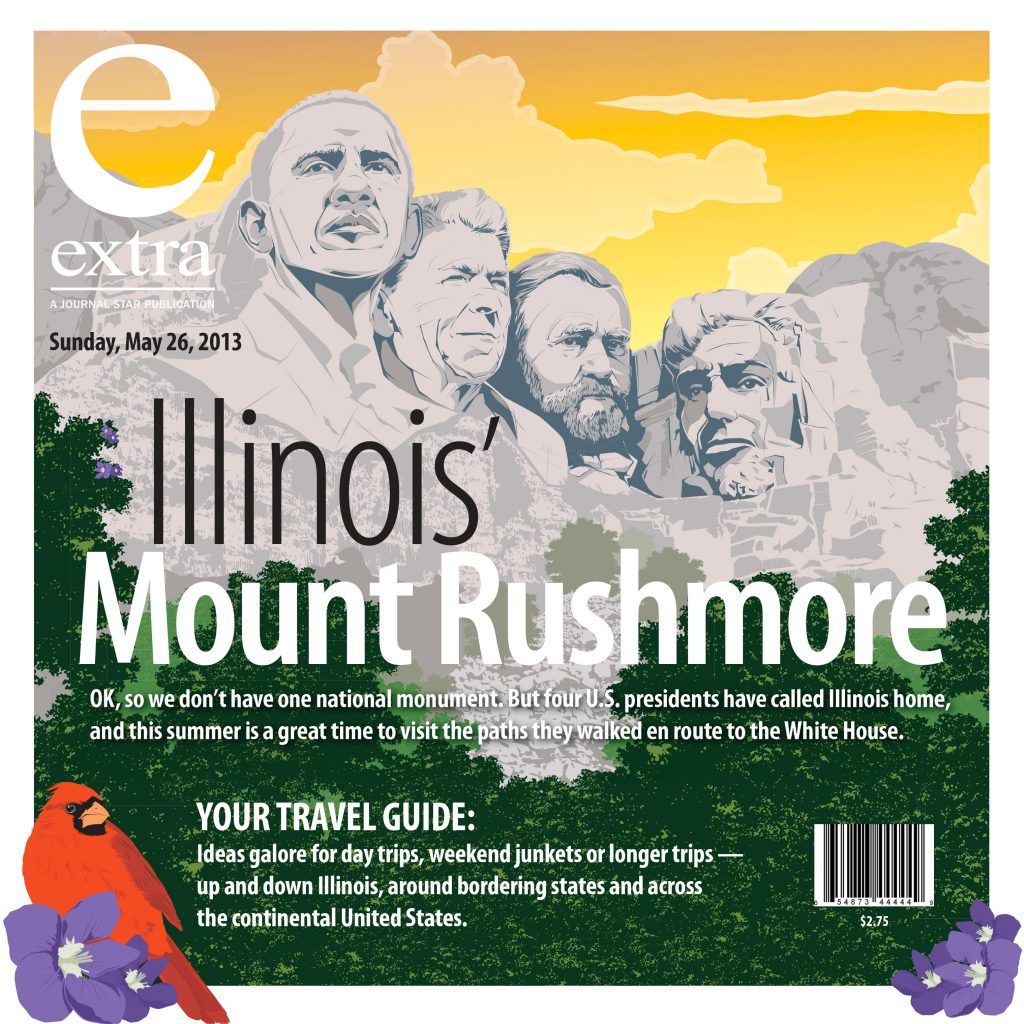 But as Scott’s manager the past four years, I think considering only his body of work sells him short. He was as kind and polite as they come, even when the stress of deadline loomed over him.

Asking him for a favor, however, would mean an immediate demand for an orange soda (and maybe a cheeseburger or shake.) And then a smile.

Scott was brilliant. The Journal Star could frustrate him at times. Newspapers don’t always have the latest and greatest equipment or software, and he knew it. “Retrograde,” he’d exclaim when our computers would test his patience.

Then there were those days when we’d have a passionate (even heated) discussion in my office. But no matter what topics we covered, those conversations would usually end with him saying that he “meant no disrespect” and wanted to know “how are you holding up?” That last question says everything of his character.

So, Scott, I’m going to miss you a lot. You left us far too soon.

– Mr. Smooth (his occasional nickname for me, undeserved but cherished)